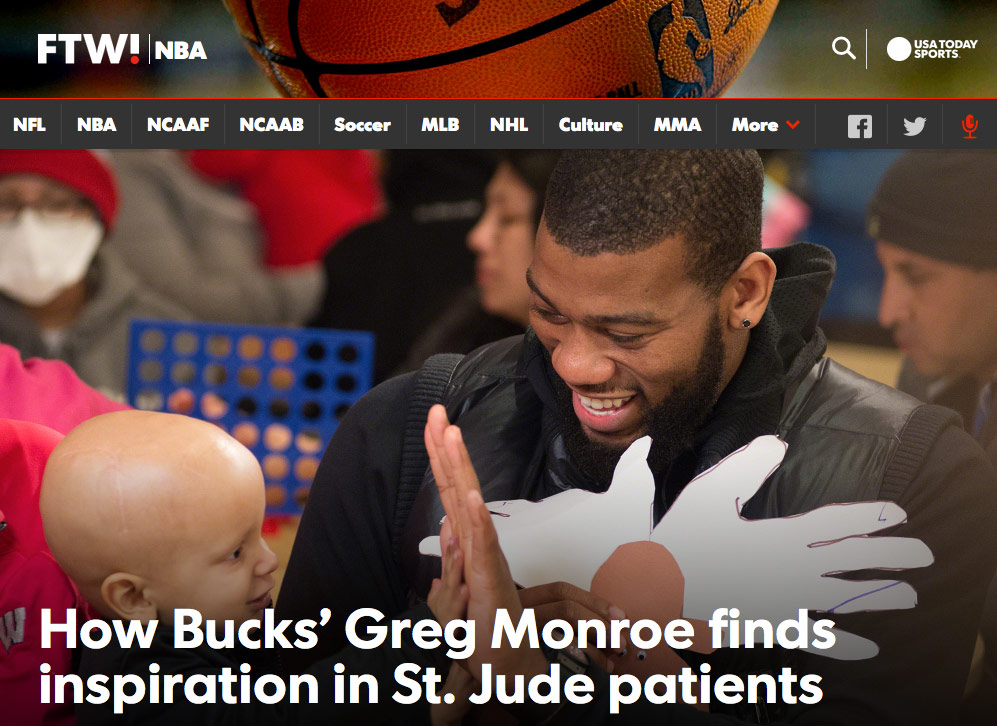 NBA Cares and St. Jude have tried to bring awareness by creating a Hoops for St. Jude Week. This year, the week runs from March 20-27.

Who knew? Author Laura Hillenbrand, who wrote the book, Seabiscuit: An American Legend, which generated a 2003 movie of the same name, has been a shut-in for years due to the debilitating nature of the Chronic Fatigue Syndrome (CFS) she is suffering. 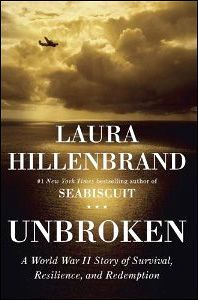 She’s coming out with her second non-fiction book, Unbroken: A World War II Story of Survival, Resilience, and Redemption, about Louis Zamperini, who was an Olympic runner, World War II bombardier and a POW. After his plane was shot down, he spent 47 days on a raft in the Pacific Ocean before being captured by the Japanese. He was beaten routinely and starved by his captors. But he survived, and now at the age of 93 continues to work as a motivational speaker.

UPDATE, Nov. 14, 2010: Former Washington Times colleague Rick Snider, who now writes for The Examiner in Washington, D.C., filed this column for the newspaper following his interview with author Hillenbrand — Rick Snider: Survivor of the Unthinkable.